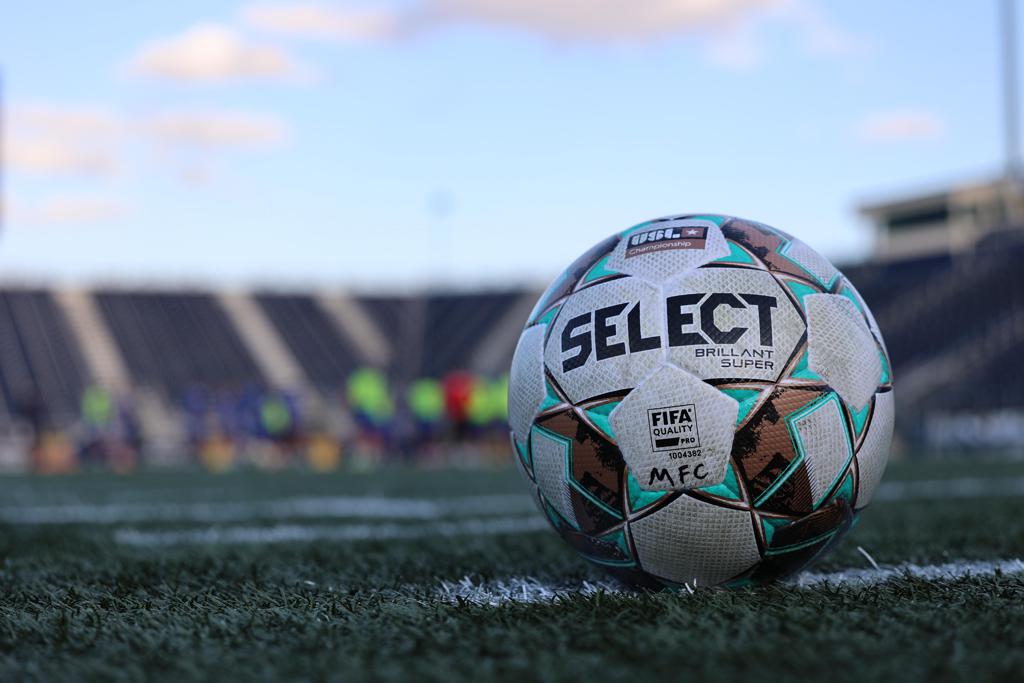 MIAMI (April 7, 2021) -- The Miami FC, in conjunction with the USL Championship, announced on Wednesday the complete ESPN linear schedule for the upcoming 2021 season. Miami FC will be on the national spotlight on June 23 starting at 8p.m. ET at Riccardo Silva Stadium on the campus of Florida International University. Kickoff time is still to be determined and will be announced at a later date.

The United Soccer League unveiled today the most expansive linear television schedule in its history, featuring top clubs from the USL Championship facing off on ESPN networks, plus the first game in USL League One history to air on national television in the 2021 campaign.

“This is the biggest and brightest platform we’ve ever had for our league,” said USL Executive Vice President Court Jeske. “We are thrilled at the wide selection of games, clubs and landmark moments that will appear on national television this season. It’s a special thing for our league to be able to showcase our clubs and cities across the USL Championship and League One on ESPN’s networks in addition to streaming an incredible schedule on ESPN+.”

In addition to the linear schedule on ESPN, ESPN2 and ESPN Deportes, the remainder of the USL Championship and League One regular-season and playoff games will stream live on ESPN+, giving fans a front-row seat for almost 700 games across both leagues.