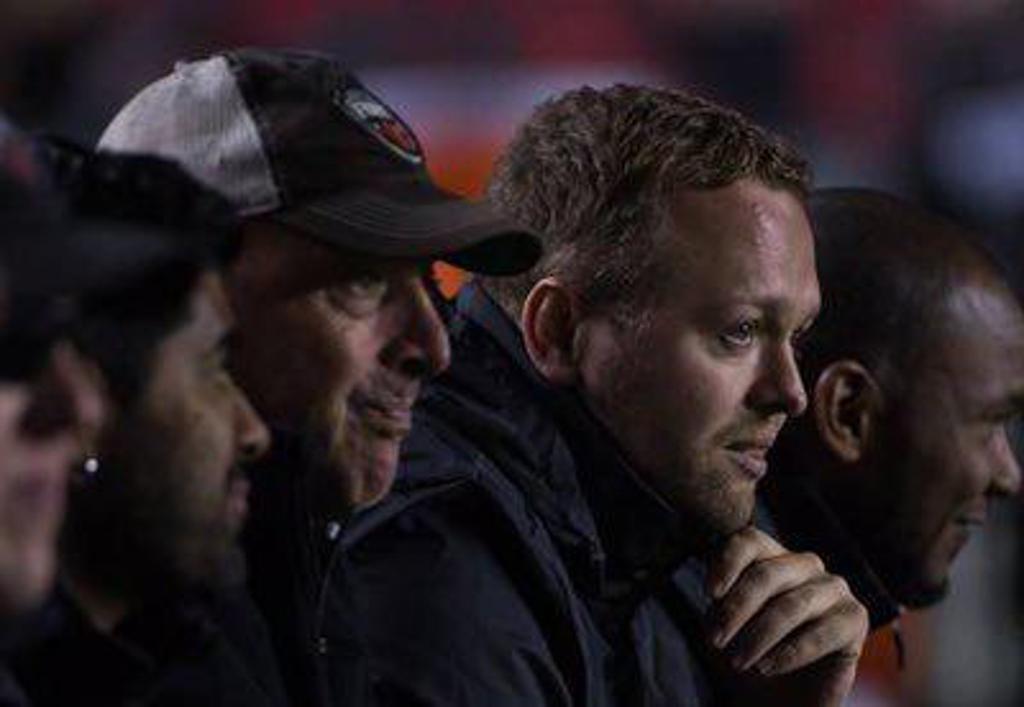 MIAMI (January 26, 2021) – The Miami FC is pleased to announce the addition of Jed Davies to the Technical Staff, joining the club as assistant coach effective immediately. Davies has worked with Head Coach Paul Dalglish previously in 2016 and 2017 as assistant coach for Ottawa Fury.

“I’m delighted to have the opportunity to grow as a coach at Miami FC under the guidance of Paul Dalglish,” said Davies. “Paul is someone I share many values with; the values of hard work, family, connection and the passion for competing and winning in everything we do. I’ve worked with some fantastic head coaches in the last eight years and Paul Dalglish is among the most prepared and driven. To be successful at Miami FC means to work within a culture that pushes and pulls us to be best we can possibly be every single day - as a person, player, teammate or coach.”

At the age of 33, Davies brings a wealth of experience in coaching, game analysis and player development. In the 2018 FIFA World Cup, he served as a consultant for the Iran National Team under head coach Carlos Queiroz, assisting in the team’s tactical preparation for their match against Spain. Davies was also hired by Iran and Queiroz ahead of the 2015 AFC Asian Cup as a consultant.

“Jed is the perfect complement for me in my role as Head Coach,” said Dalglish. “It is important to bring in staff that you trust, that challenge you and make you better. Jed’s knowledge and work ethic will be a huge asset for us going forward.”

Along with his experience with Iran, Davies also spent some time with the Estonia National Team ahead of their UEFA Euro 2016 qualifying matches. Davies’ experience on the touch line focuses not just in his coaching, but also in creating strategy for upcoming games. During his two seasons working under Dalglish in Ottawa, he specialized in opposition strategy and performance analysis. While in Canada, Davies also was a professor at the University of Ottawa, teaching “Strategy in Sport”.

Off the pitch, Davies has written and published two books, including best seller “The Philosophy of Football: In Shadows of Marcelo Bielsa”. Along with his two publications, he has proven successful in player development, having helped shape players in multiple continents including Jonathan David from Lille OSC (France’s Ligue 1) as well as several others now playing for clubs such as Lazio (Serie A), Sheffield United (Premier League) and Vancouver Whitecaps (Major League Soccer).

Jed Davies won’t be the only new face in Miami’s technical staff, as the club has brought on board Keeler Watson as Equipment Manager. Watson joins Miami after spending the last two USL Championship seasons with El Paso Locomotive of the Western Conference. During his time in El Paso, he also served as the Player Operations Coordinator. A South Florida native, Watson also spent time working for the Jacksonville Armada prior to going to El Paso.