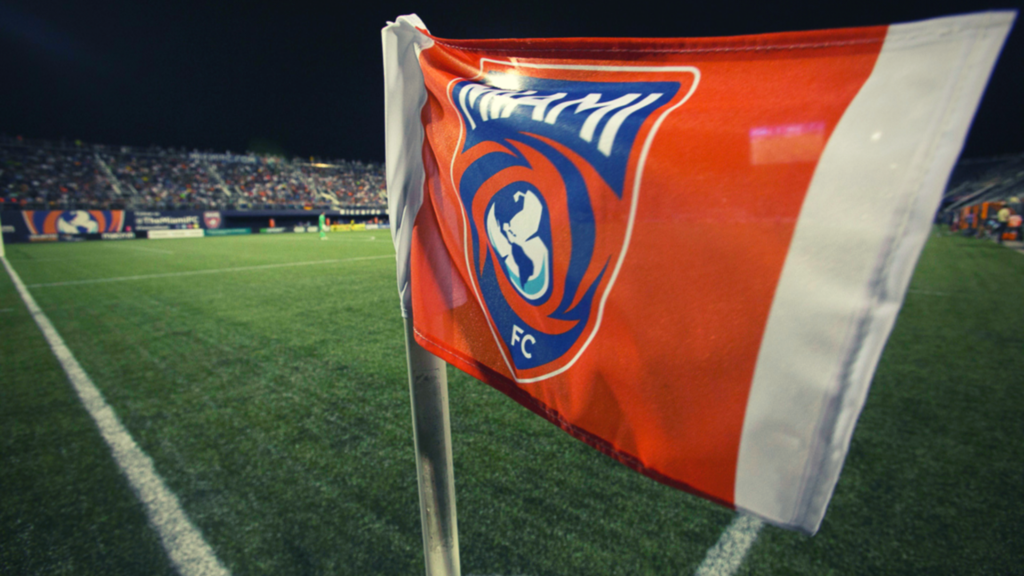 MIAMI (July 2, 2020) -- The Miami FC announced their complete 2020 USL Championship revised scheduled on Thursday. Miami is set to take the field on Wednesday, July 22 at Riccardo Silva Stadium against Charlotte Independence. With the current COVID-19 situation, Miami FC will play all home matches behind closed doors.

Miami FC will play its 15 remaining matches during this revised schedule, as the first match of the season which was held in March against Saint Louis FC will count towards this season.

The schedule will feature four matches, two at home and two on the road, against in-state rivals Tampa Bay Rowdies, reviving the derby which began in 2016.

The league’s clubs are set to play 263 games over 13 weeks to decide which 16 teams will advance to the 2020 USL Championship Playoffs, which will open in the second weekend of October.

All  home matches will kick off at 7:30 p.m.
*All match dates and times are subject to change 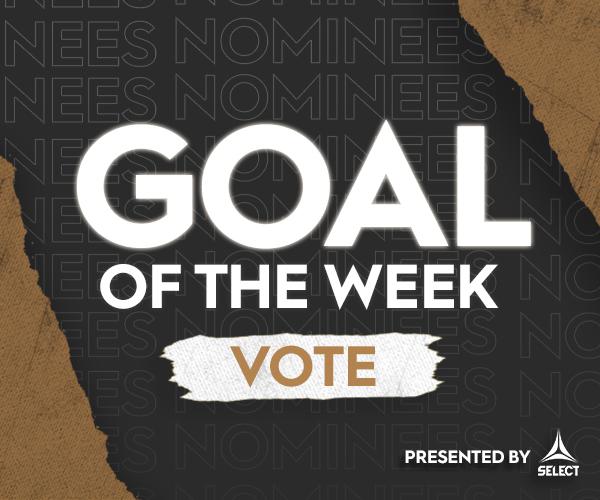