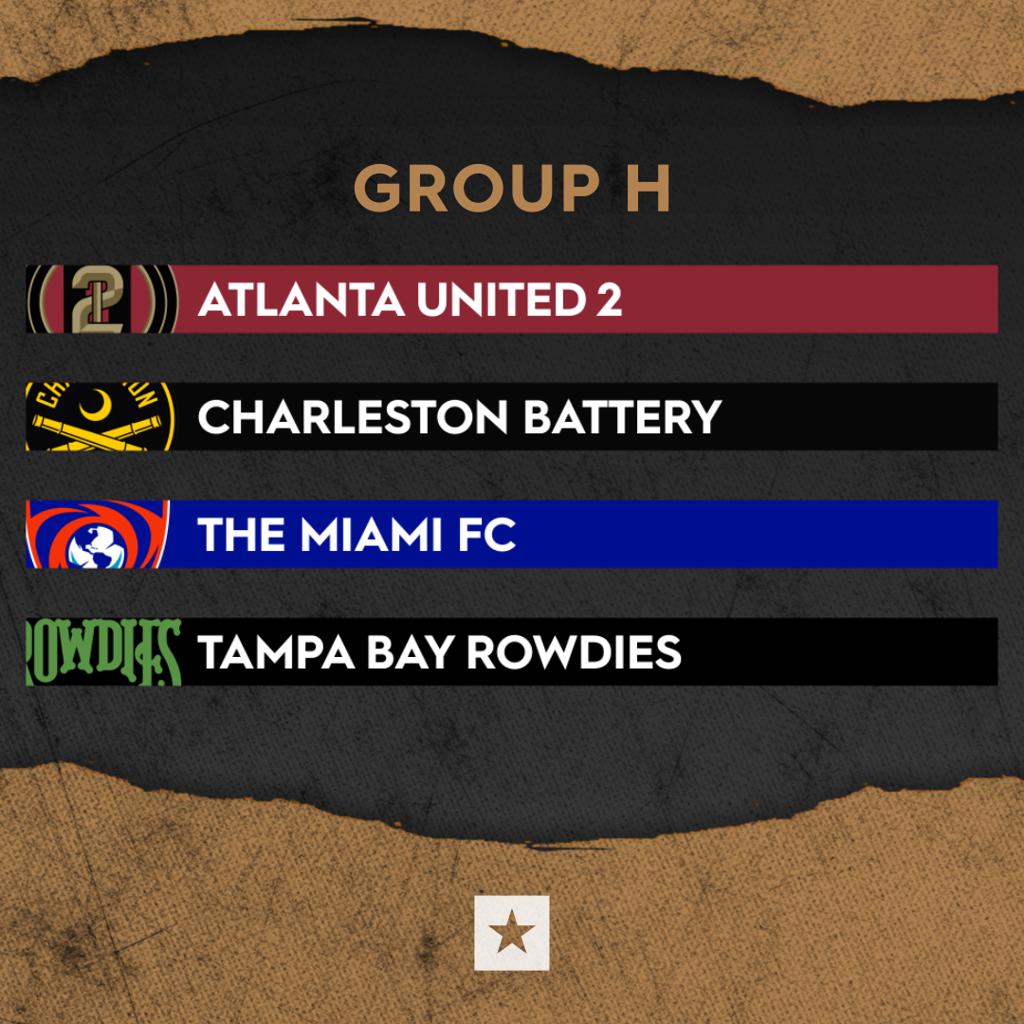 MIAMI (June 26, 2020) -- The USL Championship announced on Friday the four groups made up of teams from the Eastern Conference that will battle for a place in the 2020 USL Championship Playoffs when the league returns to play on Saturday, July 11.

As detailed in the Championship’s announcement of the updated season structure, each team in Group E, Group G and Group H will play its fellow group members four times during the regular season. Meanwhile, each team in Group F will play its fellow group members three times. The remaining games will be played against teams that fall within a similar geographic region.