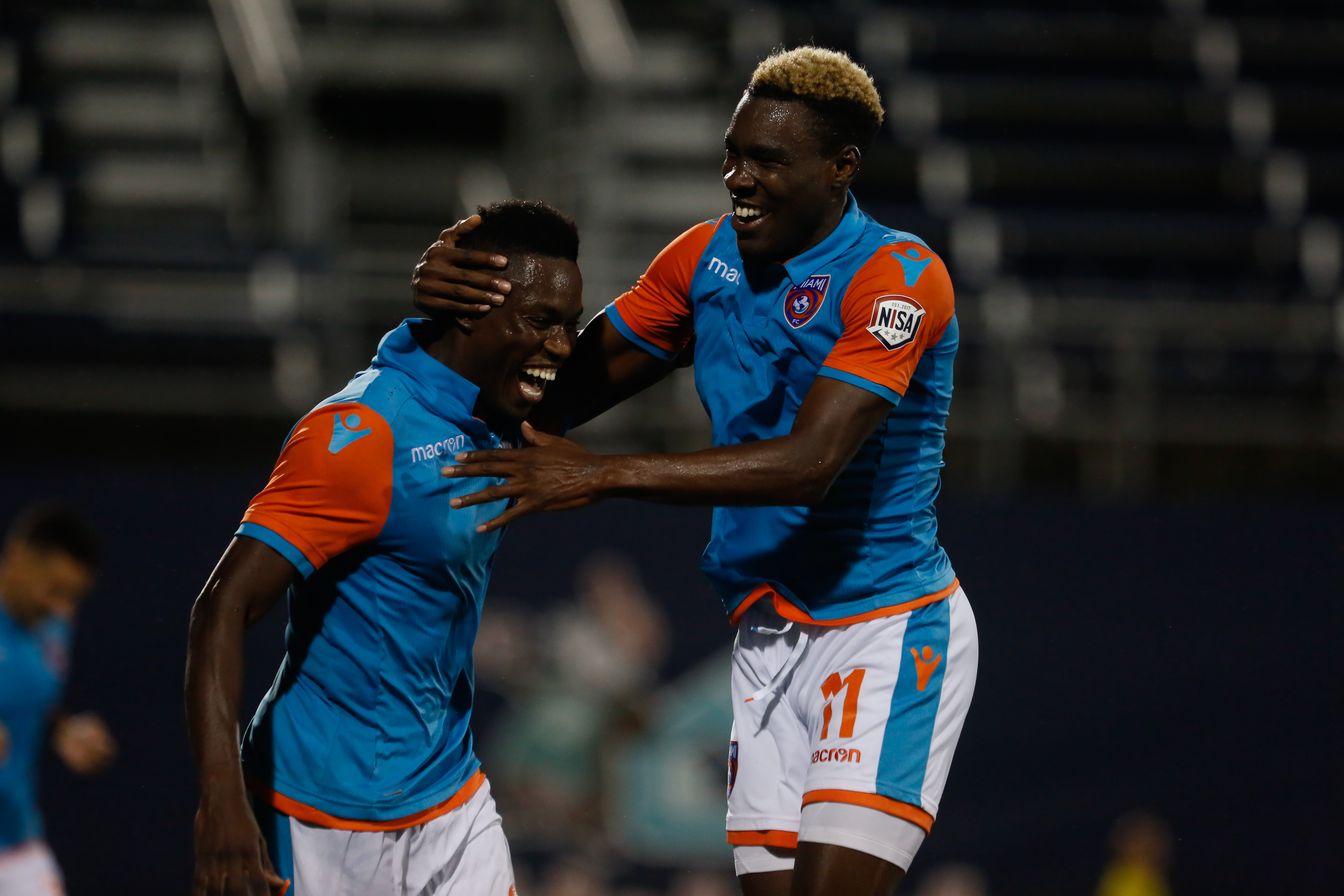 Miami FC recorded three first half goals, one each from Ariel Martinez, Miguel Gonzalez and Lloyd Sam. Gonzalez’s goal was his 22nd of 2019, setting a new single calendar year record for goals scored by a Miami FC player. Stumptown’s Michael Binns missed an opportunity to put his side on the scoresheet with a missed penalty in the first half.